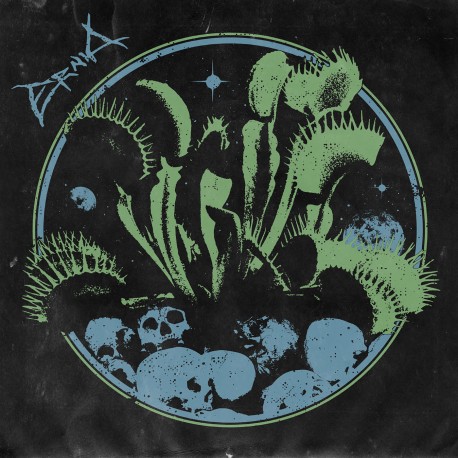 Notify me when available

"This shit is furious. [...] similar to Rotten Sound, Cerebral Turbulency, and Gadget, but not without an experimental side that helps keep things interesting."

30 other products in the same category: